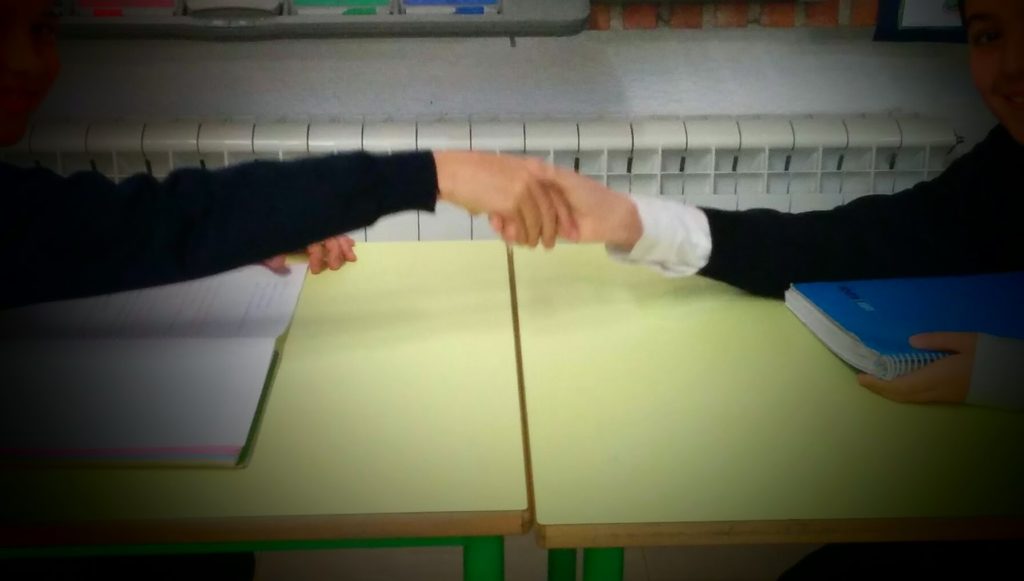 Teaching about energy sources with a debate, a great, entertaining activity help with the next phase of the inquiry cycle.

Energy teaching with this activity is a great way to make students research on energy resources. Getting ready for the debate is an exciting way to find and sort information.

At the end of last week students were quite overwhelmed by the information they collected about how we could gain any kind of energy, renewable and non-renewable as well. They started to argue on which one would be better for the environment, easier to transport or cheaper to get. All of them had valid points to consider. An action plan started to make its shape. They needed a meaningful activity to step back and focus on one particular energy source whichever they want to concentrate on, find out as much information as they can about it and prepare a debate against somebody who thinks he/she has a better energy source.
To help them with the preparation and strengthen their thinking routine, I gave them a graphic organizer to fill in.
Then we created a checklist together as a class to help each of them with the preparation.
Everybody agreed on that we need an introduction that tells the opponent and the audience about what topic they will talk about. To do it so they have to give a brief summary of their perspective. Followed by the argument in which they give at least two or more reasons focusing on details why their energy source is better than the other one.
Kids also need to know about energy sources that they are against and give reasons why with some details.
As students took this activity really seriously they were asking if I could give them a chance to ask questions about the other energy sources. They wanted to get answers from their opponents about the weak points of the other energy sources. So we put that onto the checklist, too.
Finally, they had to summarize and explain their point of view and say why it is their point of view as a conclusion.
I have already posted our “homemade”  check list to have in hand if needed.

So finally the day of the debate has arrived. All kids were excited about what they have to present and wondered who was going to win. They were carrying little notes, big notebooks, some of them had Power Point Presentations about their work others had graphs and charts to show the difference between two energy resources.

As two of the contestants were debating all the others were listening attentively and taking notes for later to decide and vote the winner.

It was a fruitful morning with a lot of exciting moments. Kids have learned a lot and enjoyed every minute of it so did I.