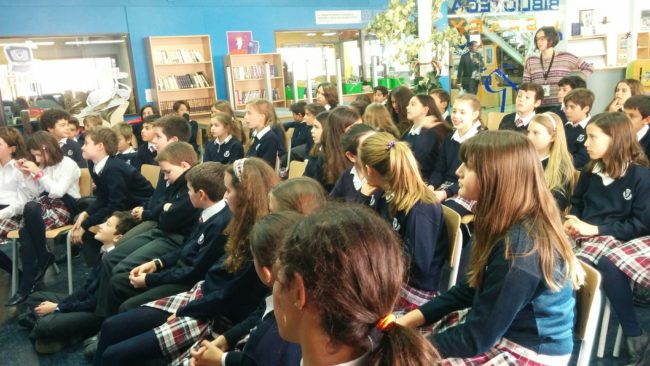 Assembly on the importance of collaboration and working in groups. 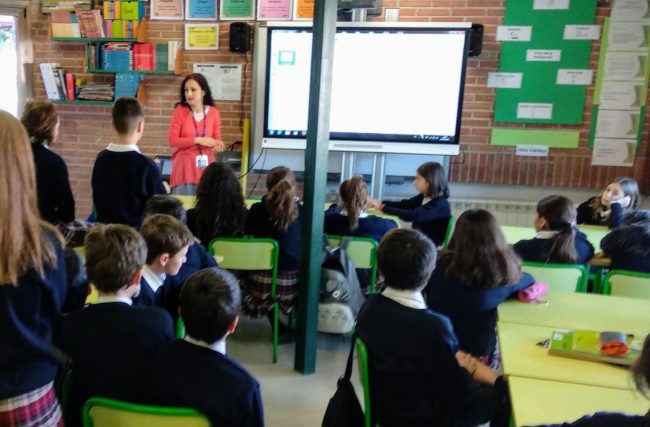 Probably could repeat on this over and over again how to work effectively together and how to get the best out of it. So another time we gathered to a short assembly to remind kids of how to collaborate, communicate and work better as a team. How to plan and share work load.

My co-teacher showed students some funny videos about teamwork and that we are much better together than on our own. Everybody’s work counts equally and everybody has to participate as much as possible to get the best final result.

We all agreed on working together serves us better and to do so we need to plan everything carefully. We decided that the first five minutes of the day from now on groups would have a briefing to talk about and share the work load for the day. 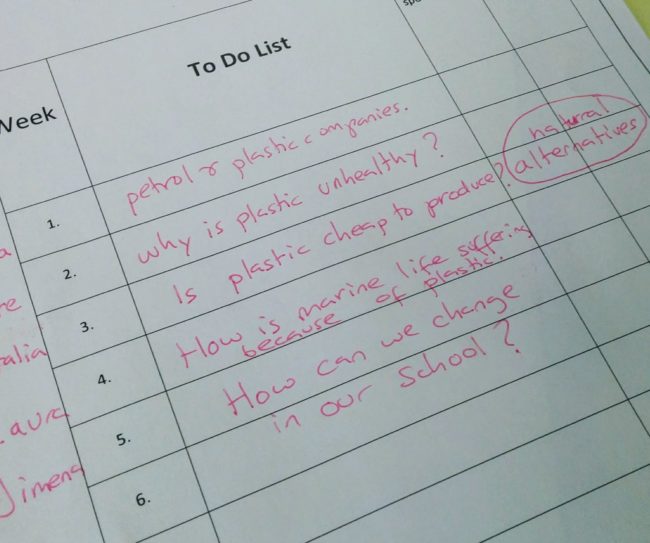 We have also created an “event” called sharing minutes which is the last 10 minutes just before they finish. Groups would gather together and tell the other members of the group what they worked on, what unusual or interesting information they found out, who they contacted with, etc.

Also if they haven’t finished their daily task the group decided whether they continue with it later that afternoon or leave it for the next day. 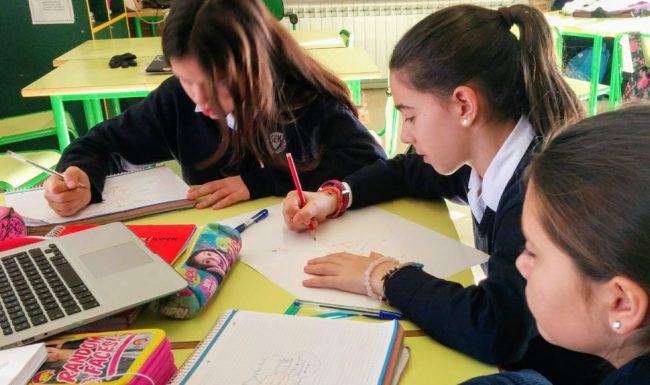 Members of the groups shared out the work load to find answers of their lines of inquiry. Serious work took place.

Other groups had different ideas. They divided their work according to their interest. Which means, different members investigated on and became responsible of finding the answers of that particular key concept finding, using and citing various resources. They chose that one key concept that they were interested in most to find out more about and started to record the evidence of their learning journey.

Students continued their research to find answers to their lines of inquiry.

Some of the groups began to think about creating surveys about their topics to find out different perspectives of the same thing.

To make relevant questions, soon I realized that I need to go through some “how to ask survey questions” criterias to create good and informative surveys. It is important to have relevant information in the data they collect with the survey when people are asked about their point of view.

First of all, I had to be clear about that the questionnaire is mainly for finding out about people’s opinion on the topic they are interested in and it is not a trivia that finds out about people’s knowledge on a particular area. In some cases it was a bit complicated to understand.

For example, one of my groups theme is Deforestation. Instead of focusing on different perspectives, they started to ask specific questions about different countries and deforestation in those countries. Which were good questions but basically tested the knowledge of the participants on this issue. So they rephrased some of the questions to get them ready for the surveys.

I also suggested them to record the sex and age group whoever answered their questions, something like this.
Is the participant a male or female? How old are they? Age: between 6-9, between 10-16 years old or are they adults?

I tried to make them understand that according to age groups people might have different opinion so it would be a good idea to record that as well.

Next task is to ask around, in the supermarket, school bus, neighbours, friends, family, etc… And to analyse the information they got out of the surveys.

Looking for and contacting an expert on the theme to help students understand the concept of their chosen inquiry.

Students, parents and mentors were all trying to find some friend or acquaintance who would be willing to give a talk, an interview or some advice on the topic that kids are investigating on. We were looking at websites, writing emails, calling experts and arranging an interviews with her/him.

One of my groups found an expert on special cases of social media so they took initiative and wrote her an e-mail asking if they would be able to have an interview with her. Let’s see what she says. Very exciting!!! 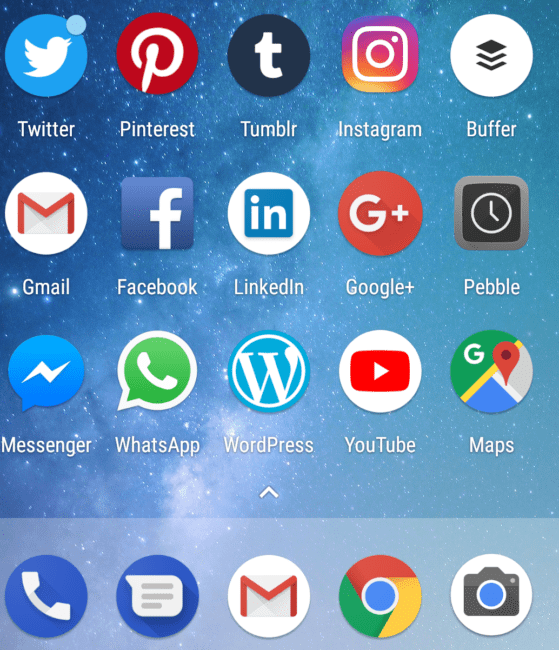 Other of my group has got in contact with Greenpeace asking them questions regarding of deforestation. We are waiting for the answers… 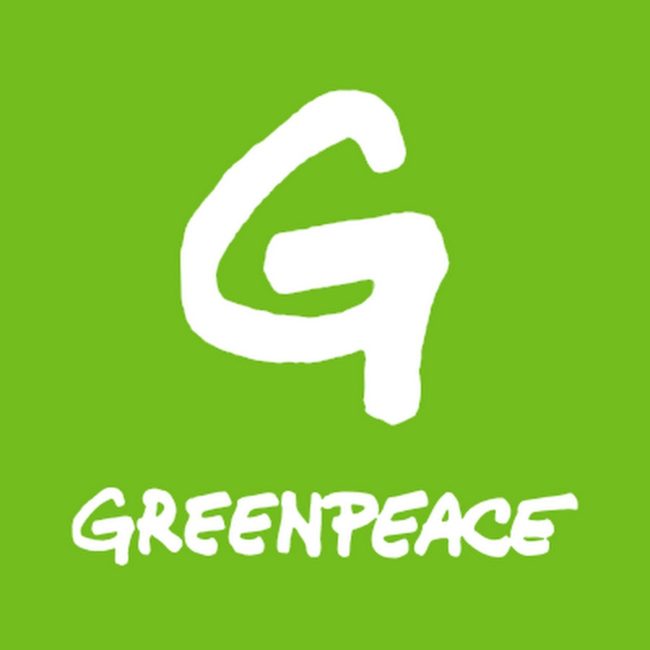 Well, we are not waiting with arms crossed, it’s time to create interview questions…